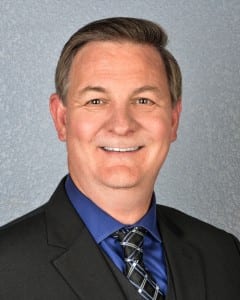 MBA – Global Business Management – University of Phoenix, Six Sigma Green Belt Certified, Bachelor of Science, Business Administration. Mr. Kvalvik has worked for AT&T since 2007 where he is currently the Senior Quality/M&P/Process Manager, and prior to that at SBC and Pacific Bell. He has been the President of the Delta Mu Delta Chapter at UOP San Diego Chapter since 2011. He has served as Region 7 representative since November 2015.